The Orcom Group is strongly represented by Previously Disadvantaged Individuals and as such it is rooted in the awareness of its social responsibility.  The company gladly shoulders its responsibilities to its community and the country at large. 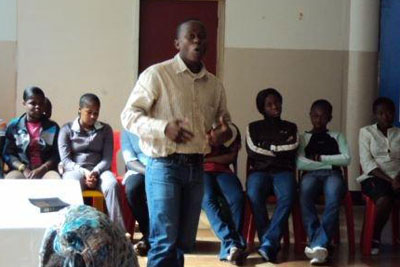 The company is currently in the process of establishing a forum that will select a social upliftment project to support each year.  As a force in the technical arena, the Orcom Group is acutely aware that one of the biggest challenges for the future, not only in South Africa but also across all of Africa, is the development of skills.  The group is dedicated to its strategic plan to retain the skills it already has and its programme to ‘up-skill’ as many additional people as it can.  This development strategy is primarily aimed at recruiting young people with the potential to develop technical skills.  Education is valued most highly by the group in its commitment to transitioning skills and it favours projects with an educational bias.  Given the multi-cultural nature of South Africa, as reflected in the diversity of the Orcom Group, the company respects each individuals right to follow the religious beliefs he chooses.  Accordingly, the company has a policy of not favouring any religion above any other and therefore does not support any ‘faith-based’ projects at a group level.  Of course, the company recognizes and indeed encourages any individual to support any charity or upliftment project according to his conscience. 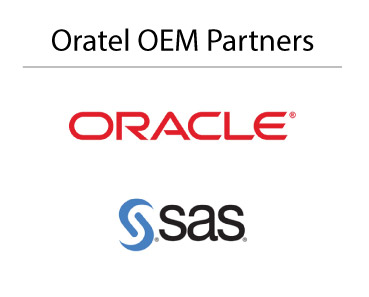